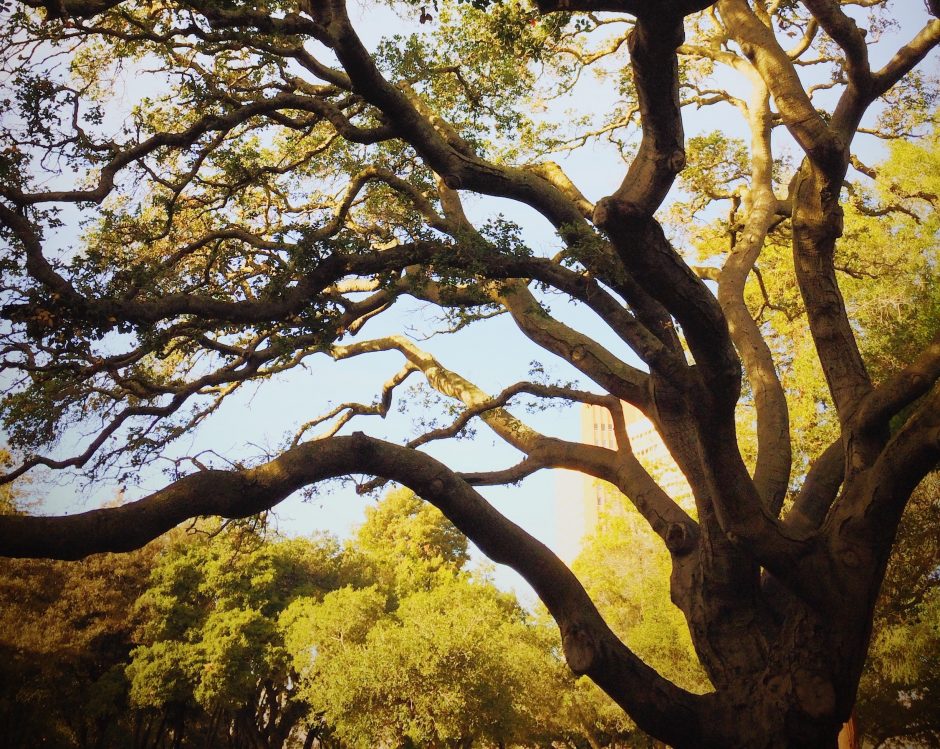 The Uniform Probate Code adopts the per capita at each generation approach to intestate distribution among descendants, as the underlying premise behind such approach is that those equally related to the decedent receive an equal portion.  Further, a survey of client preferences conducted by Fellows of ACTEC concluded the intestate distribution plan most favored by clients enabled those of the same generation to inherit equal shares. The following states have enacted the Uniform Probate Code: Alaska, Arizona, Colorado, Hawaii, Idaho, Maine, Massachusetts, Michigan, Minnesota, Montana, Nebraska, New Jersey, New Mexico, North Dakota, Pennsylvania, South Carolina, South Dakota, and Utah.

About half of the states in the United States follow the intestate distribution scheme known as per capita with representation. Some such states include: California, Oregon, and Idaho.  Learn more . .

No Responses to “Descent and Distribution Texas vs. the Uniform Probate Code”