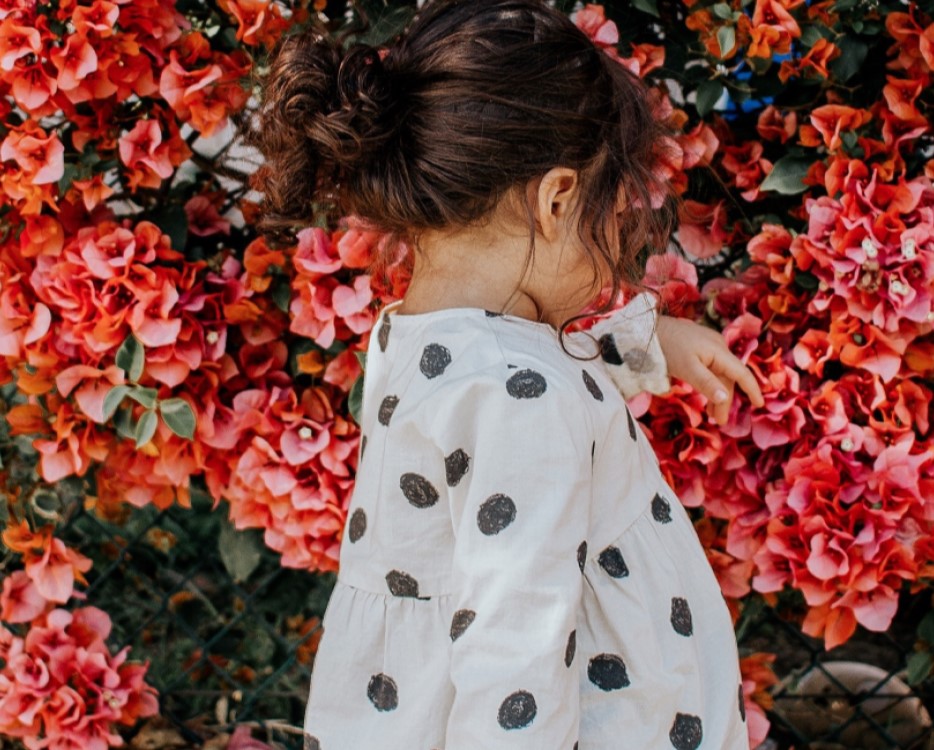 The Inheritance Rights of Non-Marital Children

In the distant past, at common law, non-marital children could not inherit by or through their mother or father and such child’s mother and father could not inherit by or through such nonmarital child. The non-marital child could inherit from such child’s spouse and descendants; but, if such child died unmarried and without descendants, such child’s estate escheated to the state. See Beyer, G., Texas Probate Code with Commentary, http://www.professorbeyer.com (2013). Though slow to keep up with the ever-changing conception of the family and the impact of science and technology associated with reproduction, modern law has evolved to alleviate the harsh treatment non-marital children suffered in the past with respect to inheritance and succession law.
In applying an equal protection analysis, the United States Supreme Court struck as unconstitutional a Louisiana statute that prohibited non-marital children from bringing wrongful death suits to recover from a defendant after the wrongful death of a parent. See Levy v Louisiana, 391 U.S. 68 (1969). Then, in a sweeping decision which borrowed the equal protection analysis in Levy, the United States Supreme Court held that marital and non-marital children must be treated the same under a state’s intestacy statutes. See Trimble v Gordon, 430 U.S.762 (1977). Trimble involved an Illinois statute that prevented a non-marital child from taking as an intestate heir unless the child’s mother and father later married. In Trimble, the Court balanced the state’s interest in promoting two parent families and encouraging the orderly settlement of estates against the child’s right to equal protection under the Fourteenth Amendment of the U.S. Constitution, ultimately finding after intermediate scrutiny that the Illinois statute had only an “attenuated relationship to the asserted goal.” See id.

Shortly after the Supreme Court issued its decision in Trimble, the Court recognized as compelling a state’s interest in the orderly settlement of estates and upheld a New York statute allowing a non-marital child to inherit if paternity was established by adjudication. See Lalli v Lalli 439 U.S. 259 (1978). The Court determined that a state may have legitimate motives to apply a more challenging standard for non-marital children to inherit from their fathers than from their mothers. “The Court cited several justifications for this unequal treatment including the more efficient and orderly administration of estates, the avoidance of spurious claims, the maintenance of the finality of judgments, and the inability of the purported father to contest the child’s paternity allegations.” See Beyer at 31.  The Uniform Probate Code provides that, for purposes of intestate succession, an individual is the child of his or her natural parents, regardless of their marital status. See Unif. Probate Code §2-114 (2010).

In Texas, for purposes of inheritance, a child is the child of a biological father if: 1) the child is born under circumstances which create a presumption of paternity; 2) the child is adjudicated to be the child of the father by court decree; 3) the child was adopted by the child’s father; or 4) the father executed an acknowledgment of paternity. See Tex. Est. Code §201.052. Even if a child does not meet the criteria described above, he or she may petition the probate court for a determination of inheritance rights from a decedent, and if the court finds by clear and convincing evidence that the purported father was the biological father of the child, the child is treated as any other child of the decedent for purposes of inheritance. See id. A child described above may inherit from and through his or her paternal kindred and they may inherit from such child and the child’s issue. See id.
In this author’s research, it seemed as if the State of Arkansas places some of the most burdensome requirements necessary for a non-marital child to inherit from a deceased father. Arkansas Code Annotated 28-9-209(d) states that an illegitimate child may inherit real or personal property “provided that at least one of the following conditions is satisfied and an action is commenced or claim asserted against the estate of the father in a court of competent jurisdiction within 180 days of the death of the father.” The conditions are: 1) a court has established paternity; 2) the man has made a written acknowledgement that he is the father of the child; 3) the man’s name appears with his written consent on the child’s birth certificate; 4) the mother and father married before the child’s birth; 5) the mother and father attempted to marry before the child’s birth, though the marriage may have been declared invalid; or 6) the man is obligated to support the child under a written voluntary promise or court order.

In a recent case, the Supreme Court of Arkansas rejected a woman’s arguments that, as a nonmarital child, she was not afforded equal protection under the law as compared to her marital child counterparts and that the 180 day window after a purported father’s death to establish paternity was unreasonably short. The justices explained, “The Supreme Court has recognized that a statutory differentiation based solely on illegitimacy can be justified by a state’s interests in preventing spurious claims against intestate estates, and in the maintenance of a prompt and accurate method of distributing an intestate’s property.” See Bell v McDonald, 2014 Ark. 83 (unpublished).  Learn more . . .

No Responses to “The Inheritance Rights of Non-Marital Children”