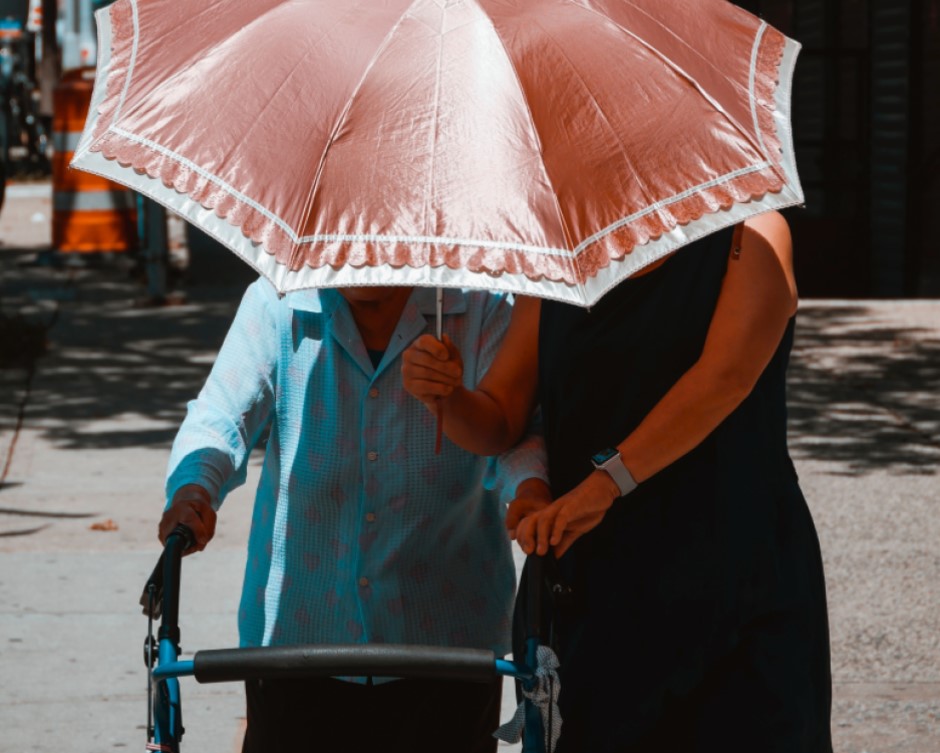 In January of 2019, the Office of Court administration released findings on initiative to enhance protections of incapacitated persons by implementing the Guardianship Abuse, Fraud and Exploitation Deterrence Program.  The Report can be accessed here.  The Report explains why guardianship reform is important, “A person who is placed under guardianship loses civil rights, personal decision-making power, and the authority to control their own money and assets. Those rights and powers are entrusted to a guardian to protect the person from exploitation– but this arrangement leaves the person under guardianship vulnerable to exploitation if not properly monitored.”  In addition, the Report justifies the new Guardianship Abuse, Fraud and Exploitation Deterrence Program explaining that:

The Office of Court Administration created the Guardianship Compliance Project to review guardianships in various counties to evaluate how effective the the courts have been in overseeing the guardianship cases they supervise.  The Project was tasked with the following:

The findings from the Project appear to support those calling for guardianship reform in Texas.  It should be noted that Harris County was not one of the counties included in Project’s review.  Only one Statutory Probate Court was included, that being Bexar County Probate Court #1.  The other counties evaluated by the Project were Cameron, Lubbock, and Webb counties; and such counties lack a statutory probate court.